A few weeks ago, I came across a story about a guy living abroad, and being a foodie, all the troubles that he had with food throughout the asian country where he lived. He spoke about bleaching the vegetables, yes actually bleaching his vegetables to vid it of the “bad” bacteria that had made him sick when he hadn't “bleached”.
Anyhow, the recipe below is a variation of the recipe he made in his blog.  When I saw the picture, all I could think of was putting it in a wrap.  Craig suggested it the future, maybe put it in a rice paper wrap.  The tortillas I put it in were a bit much, but it was my first attempt, and I’ll be making it again!! 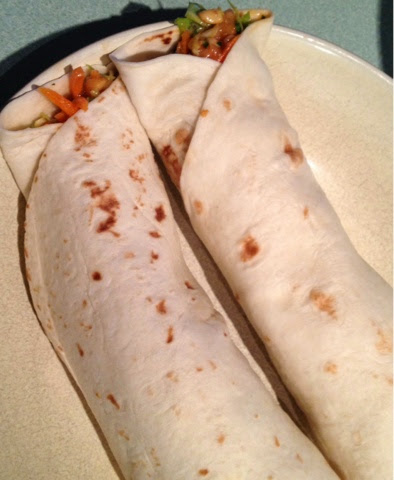 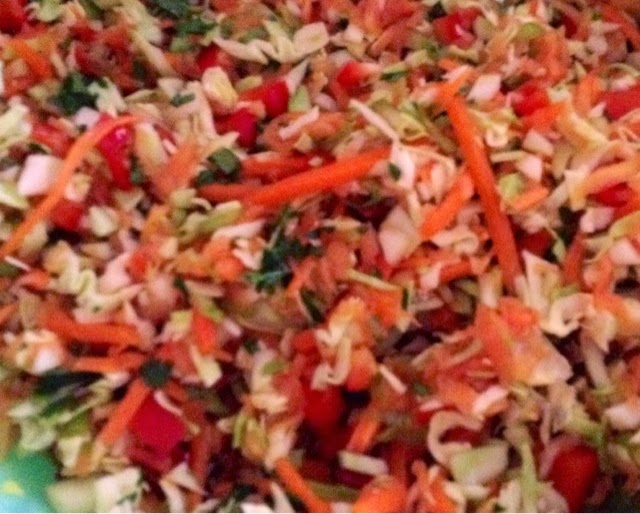 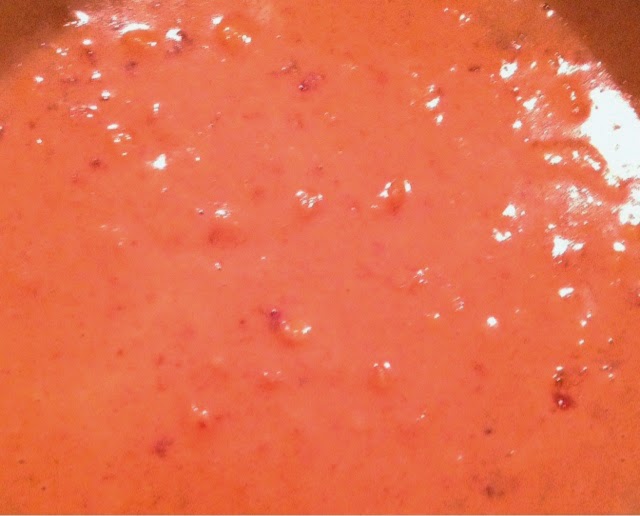 1 four tortilla for each wrap
Instruction:
Bring a large pot of water to boil. Add the chicken breasts, cover, and cook for 15-20 minutes. When the chicken is done, remove from heat, drain water, let cool, and shred with two forks.  (Or barbecue the chicken breasts and dice them)
Chop the cabbage into very thin pieces, like it would be for coleslaw. I did this by rolling up several leaves together and making thin vertical slices across the roll and then chopping them once horizontally. Peel and grate the carrots. Cut off the skin, remove the seeds, and grate the papaya. Roughly chop the cilantro and green onions. Toss the chicken and vegetables in a large bowl and keep chilled. Mince the garlic and chili peppers. Place garlic and peppers in a small mixing bowl with the soy sauce, vinegar, sugar, lime juice, oil, and fish sauce. Whisk until smooth. Add the peanut butter and water and whisk again until smooth and creamy. Toss the salad with the dressing. Add the crushed peanuts. Serve chilled. Leftovers can be stored in the fridge for up to one day. For best results, keep the leftover salad and dressing separate until ready to serve. Place about ¼ cup of the mixture in the tortilla, and wrap like a burrito. 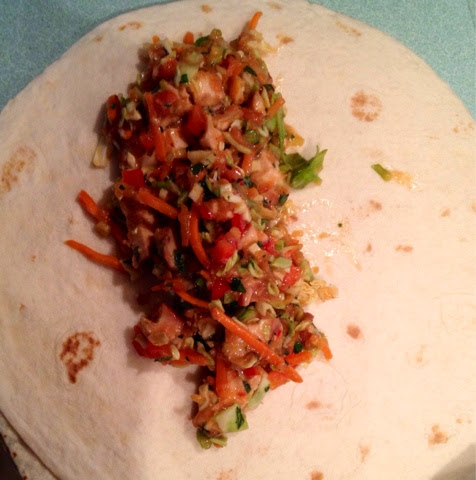