I know I start all of my posts off with, “it’s been a long time since I’ve posted”, so I decided to no longer start every post with that statement.

I’ve been watching a lot of videos on unique ways to cook items. When this one came up in my feed, I was like “no way”. But this week when I was writing my menu for the week, I figured, I have a three day weekend and nothing but time, so I might as well give it a go.

A couple callouts on this recipe, I didn’t have 10 inch wooden skewers so I bent two from my metal collection. And using that onion as a base, well it seems like a great idea, about 20 minutes into the cook time my tower tumbled over in the oven. So I ended up cooking it the remaining hour on its side flipping it wants.

The flavor is absolutely amazing, and we have tzatziki for days. 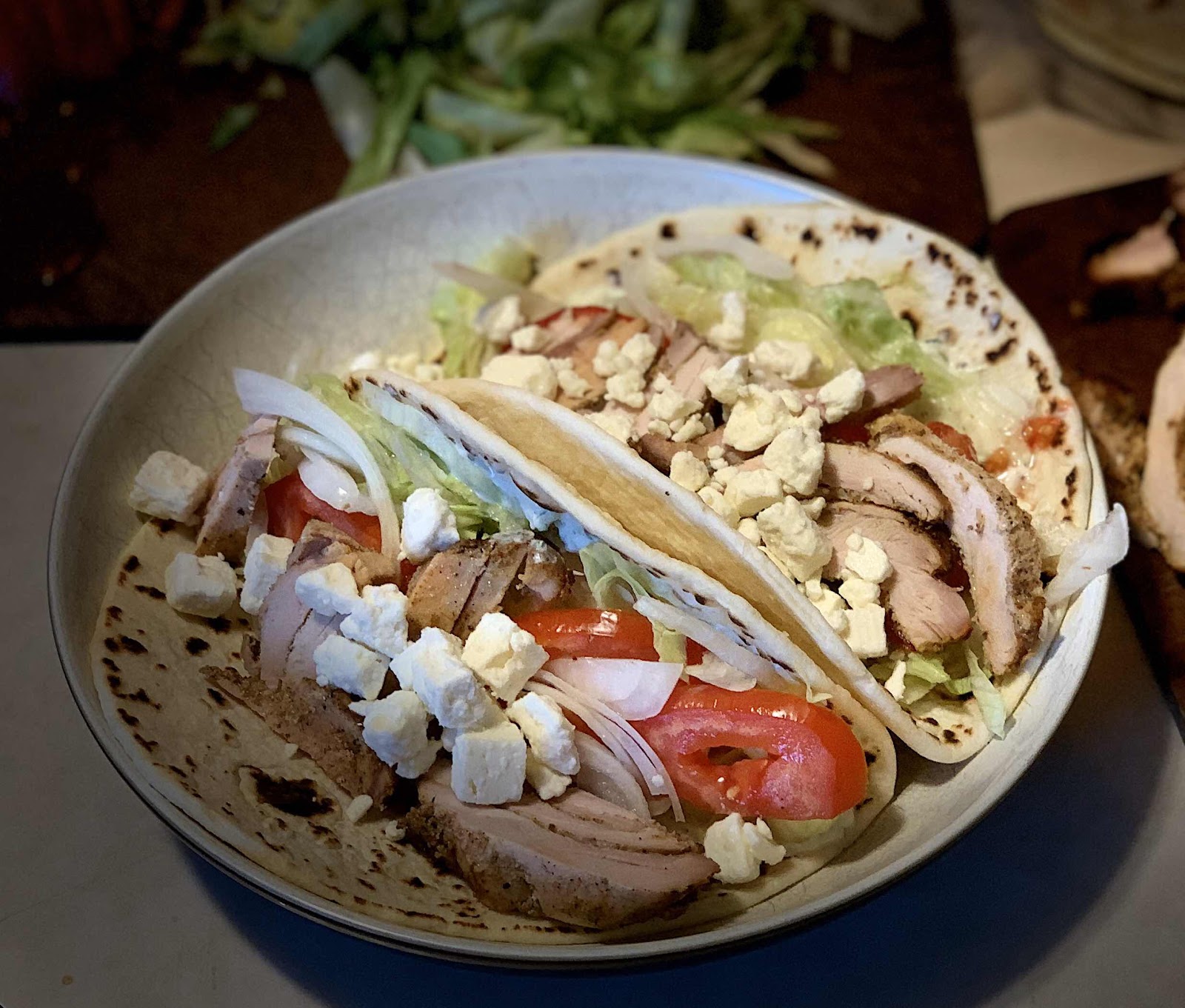 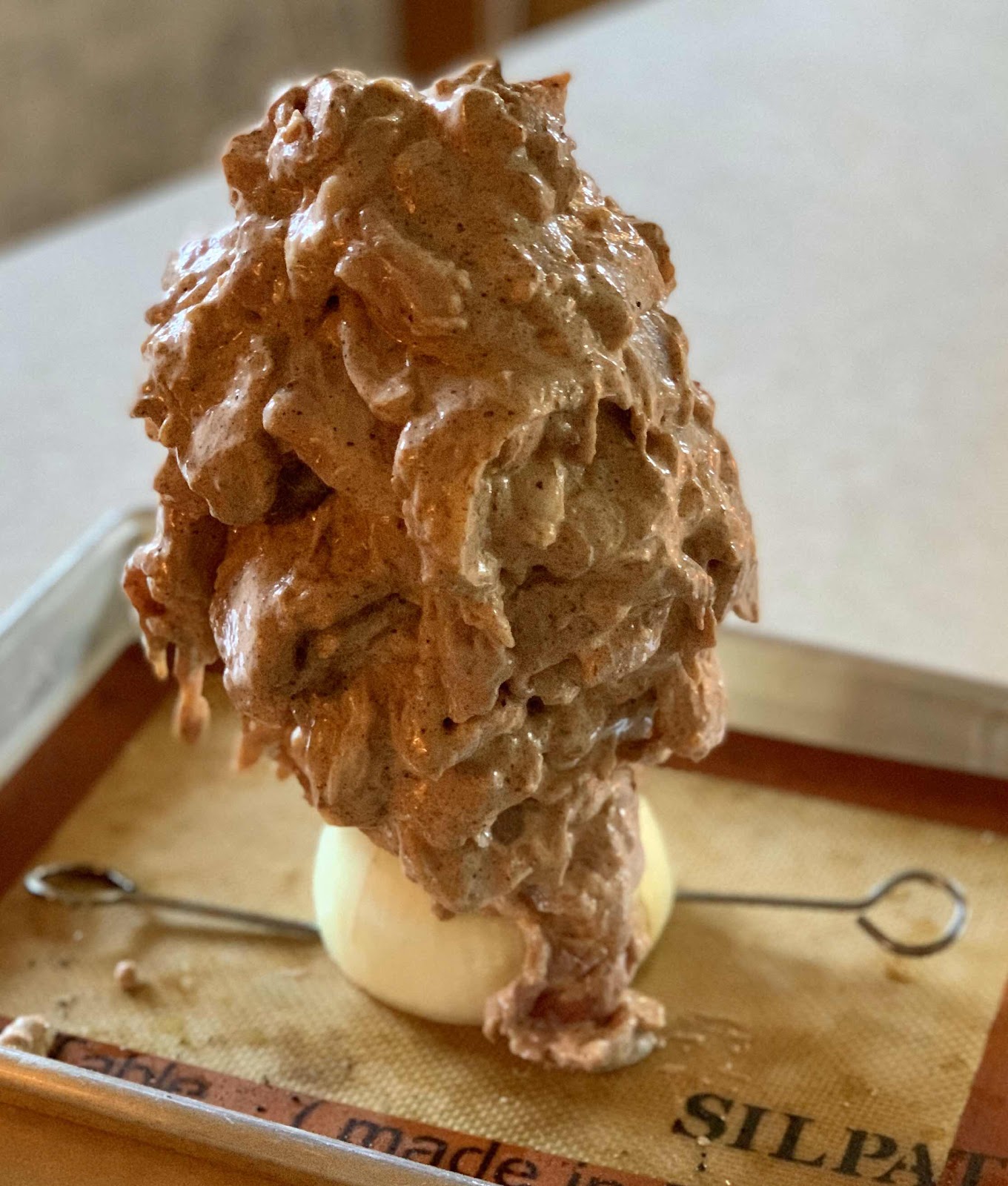 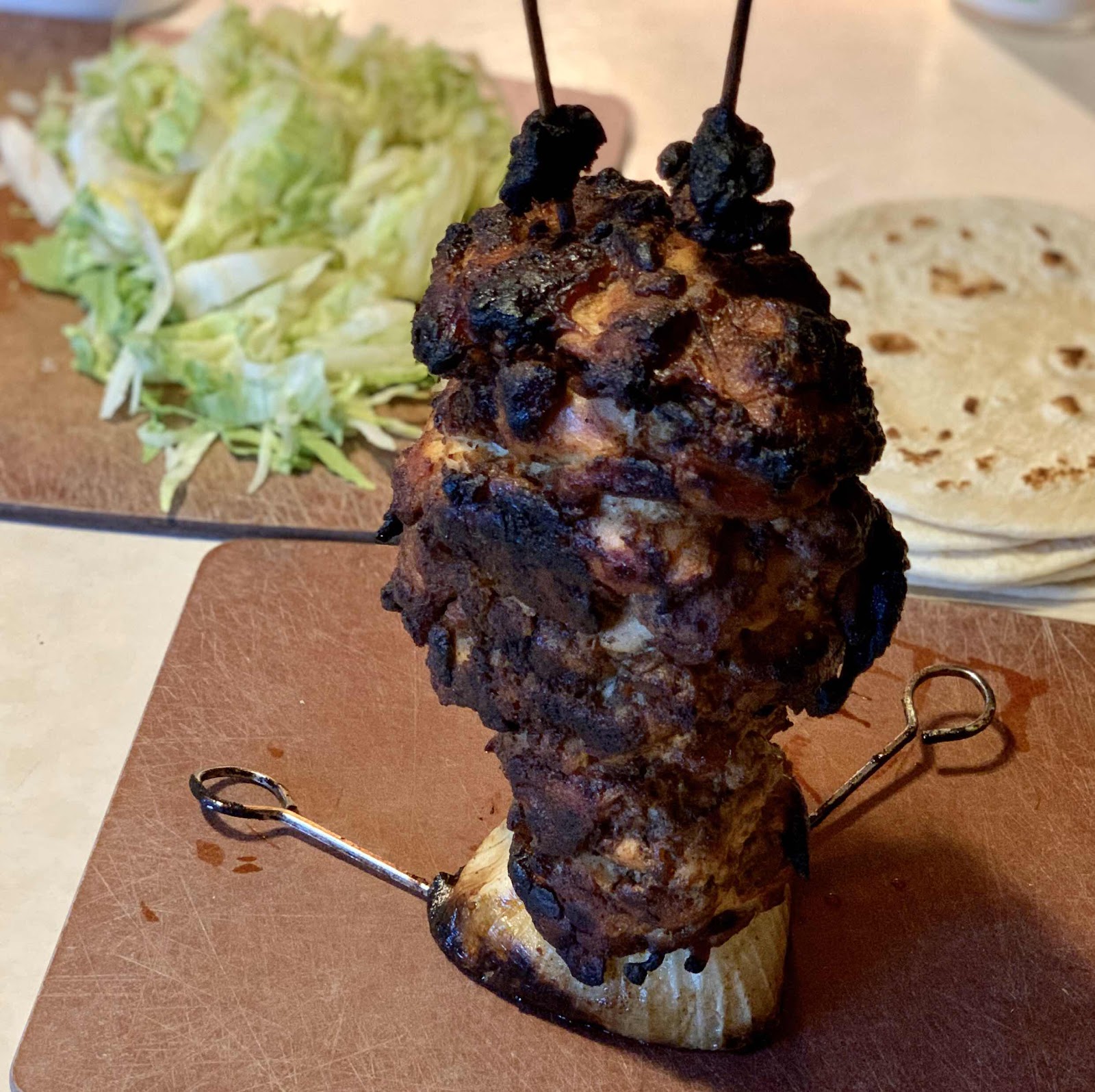 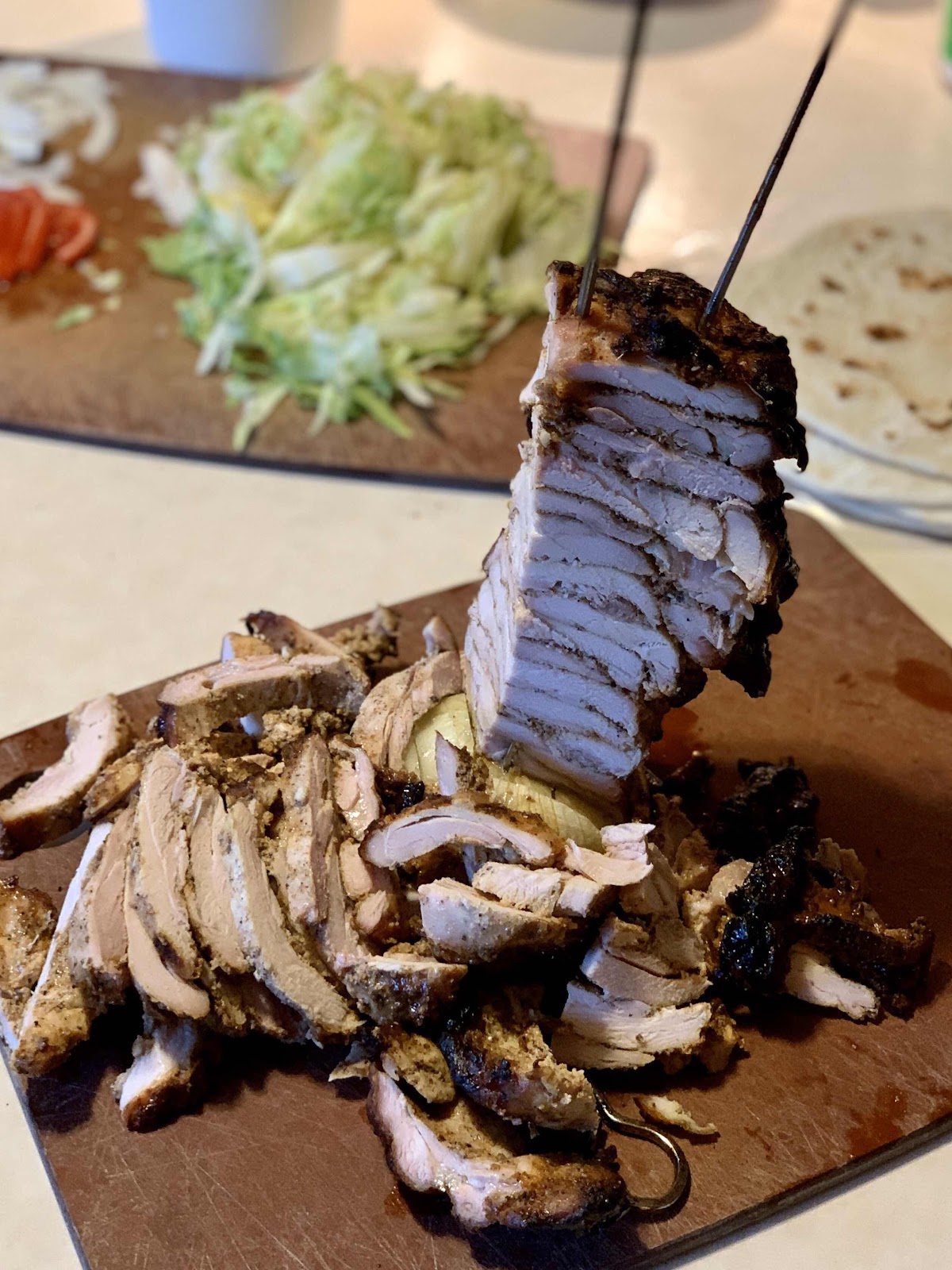